Canada’s response to the situation in Afghanistan

For information about the new programs of the Government of Canada for Afghanistan, please see below:

Canada’s response to the situation in Afghanistan

August 31, 2021 Ottawa, ON The Government of Canada continues to exhaust every option to get as many Afghans to safety as possible, in partnership with our allies around the world. In the first phase of our operation, Canada evacuated roughly 3,700 people from Afghanistan, the majority of whom are refugees who supported Canada’s mission, and will soon begin new lives in this country.

As we begin the second phase of our operation, Canada’s solidarity with the people of Afghanistan remains strong. This phase will center on welcoming Afghan refugees who have been forced to flee Afghanistan to another country.

As part of this work, the Government of Canada has reached agreement with the United States to closely cooperate on the safe passage and departure from Afghanistan of our nationals, Afghan nationals who have served both countries, as well as their families. As part of this agreement, Canada will welcome up to 5,000 refugees whose evacuations were facilitated by the United States. These refugees will be accepted as part of Canada’s recently announced program for some 20,000 refugees, which include persecuted Afghan minorities, women human rights advocates, LGBTI individuals, and journalists. This collaboration will also help to reduce current pressures in the global resettlement system, facilitating wider international efforts to support Afghan refugees and accelerating efforts to welcome more refugees to safety in Canada.

Refugees must meet all eligibility and admissibility requirements. They will come to Canada via countries where they have been temporarily located after fleeing Afghanistan.

Canada and the U.S. have a long and proud history of shared values and strong cooperation, and the Government of Canada is grateful for the U.S. efforts to protect the Hamid Karzai International Airport and evacuate as many people as possible. This partnership, which saw many Canadians and refugees bound for Canada evacuated on American flights, forms the basis for today’s agreement to welcome these refugees to Canada.

Special measures for Afghans in Canada

If you have questions or need help with reunification program ( if your immediate family members sponsorship is on progress) contact:

Assistance for Canadians and permanent residents in Afghanistan

If you are a citizen or Permanent resident of Canada contact:

1. A special immigration program for Afghan nationals, and their families, who assisted the Government of Canada.

Find out more about this special immigration program

2. A special humanitarian program focused on resettling Afghan nationals who are outside of Afghanistan and who donâ€™t have a durable solution in a third country, which will include people such as

Find out more about this special humanitarian program

Avoid becoming a victim of fraud 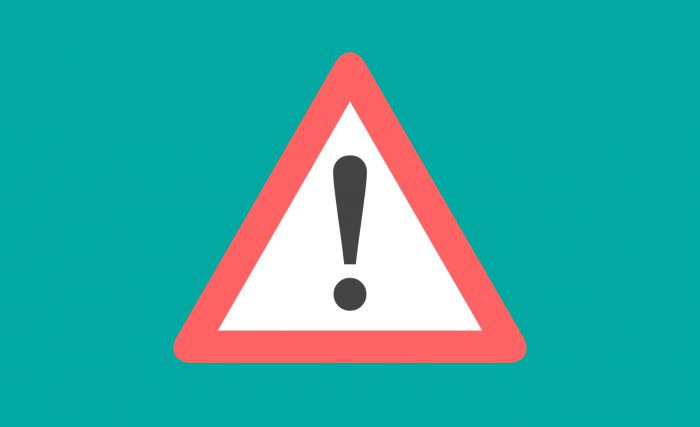 Avoid becoming a victim of fraud. There is no fee to be considered for the special immigration program for individuals and their families who provided support to Canada’s efforts in Afghanistan. Only Global Affairs Canada or the Canadian Armed Forces can identify people.

Only the Government of Canada can request personal information from you or decide your eligibility for the special program for individuals and their families who provided support to Canada’s efforts in Afghanistan. There are no agents or consultants acting on our behalf